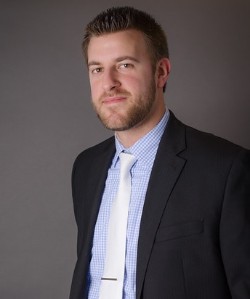 Steve Junker was born and raised in Parma Heights, Ohio. He currently resides in Lakewood with his wife and son. Steve studied Sports management at Bellevue University in Omaha, until he left early to pursue a career in professional baseball. Steve was drafted by the St. Louis Cardinals (2005) and the Colorado Rockies (2009). Steve played four seasons of minor league baseball before suffering a major arm injury that caused him to retire early. He then began to follow his second passion, Real Estate. He is a hardworking and determined individual who’s number one priority is to help first time home buyers, home sellers, renters, and anyone else achieve their real estate goals. He is a member of the National Association of Realtors and the Akron Cleveland Association of Realtors 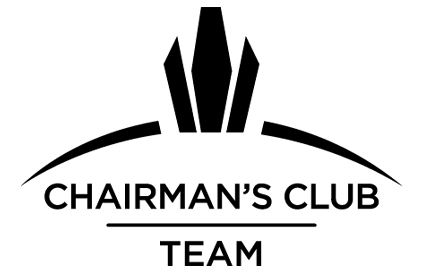 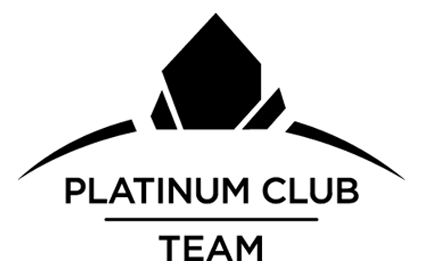 Please fill out our contact form and we will get back to you shortly!